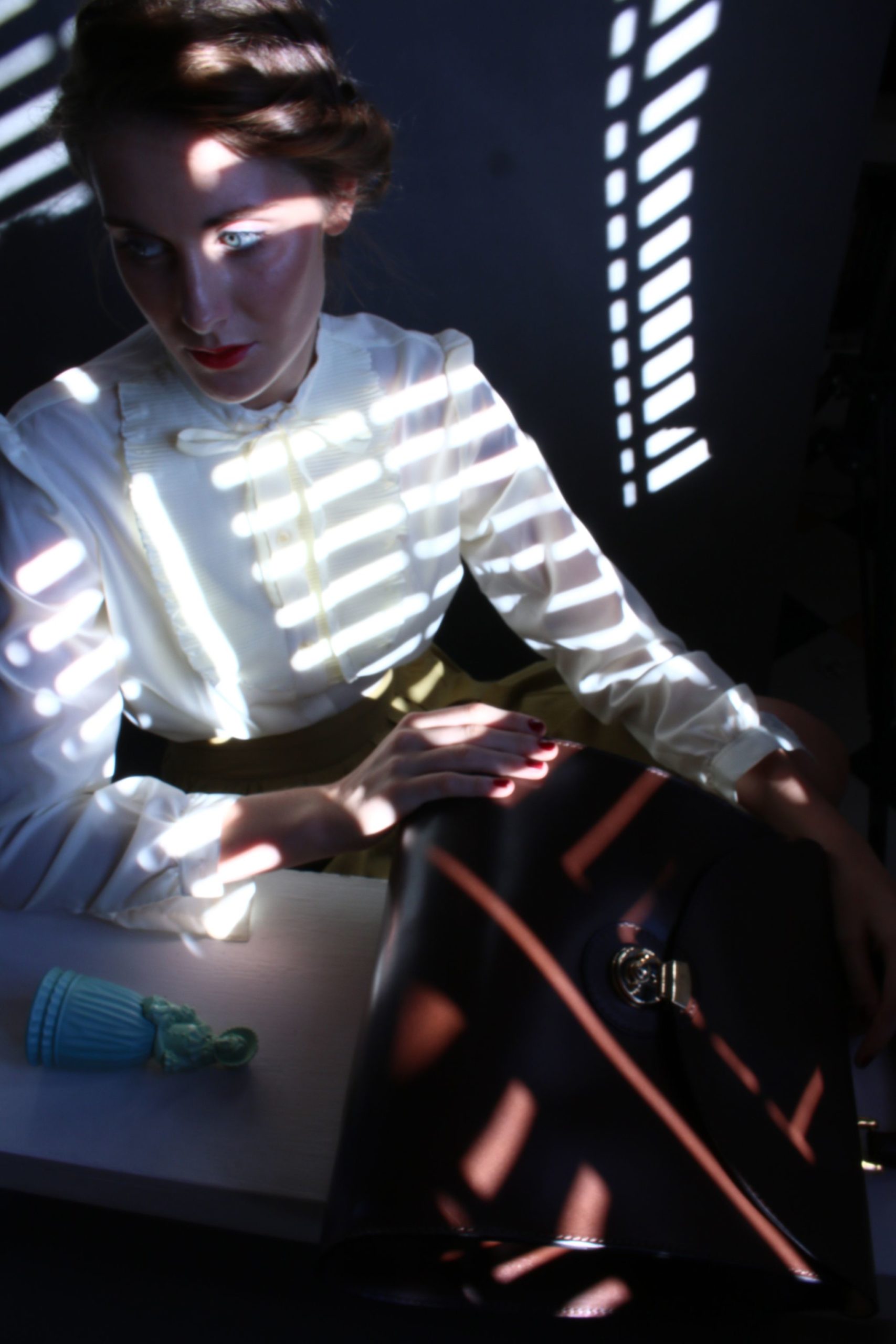 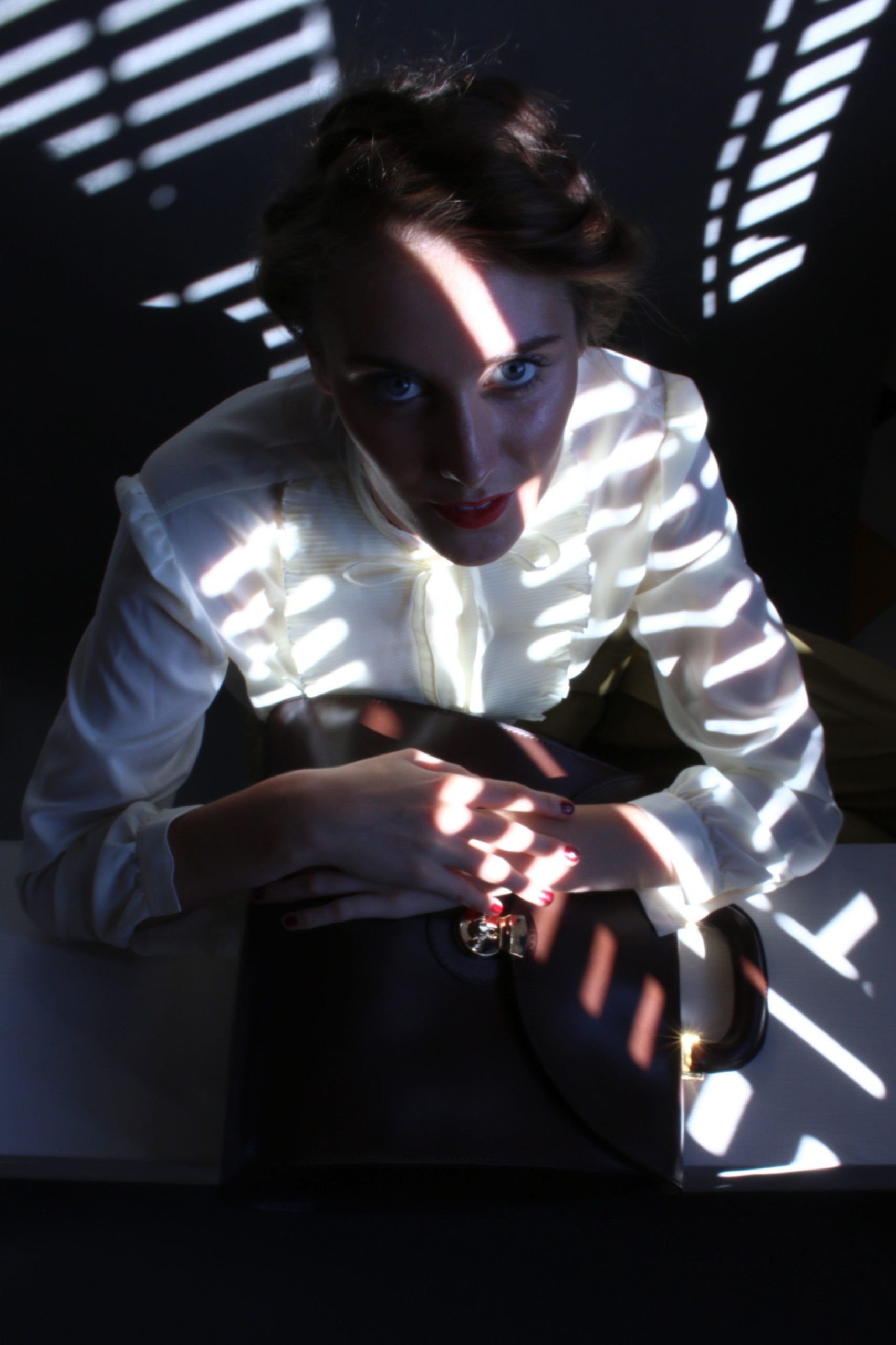 Lenina Crown had always done things by the book. She came from a good family and all that was expected from her was to be a good wife and provide healthy children for her handsome yet troubled husband. She had a spark in her distant pale blue eyes and a smile that hid a world of desire. Her brunette waves were always neatly tied up and her collar was buttoned up, barely leaving a trace of her slender neck.

She had married young and unwillingly, yet out of habit, had learnt how to love him. From the ceremony, she only kept a little ceramic figure that her dear mother had made for her. She had told Lenina that it might come in handy one day. Lenina didn’t understand what she meant by this. What she did know was that her mother had been taking opioids for her arthritis and that her mind was not that sound so she hadn’t given it a second thought.

The days and years went by and Lenina tried to keep her mind occupied and attend to her two beautiful sons. She had learnt how to suppress her desire to be a writer and occasionally would scribble a page or two of nothing in particular. Unfortunately for her, she came up with an idea for a book that she knew was too good to let go of. At first, she tried to tame the need to voice the story. She believed that her husband would be angry if she ever attempted to do anything resembling a job. However, the itch was there. She wrote.

She succumbed to the world of words knowing that he had gone to Spain on another one of his business trips. He would come back with a present, he always did. This time, he brought her a handmade leather bag. She liked it so much that she begged him to bring her one in black the next time he visited Europe. And so he did.

Uninterested by anything she did, she was certain that she could secretly write her story and store it in one of the bags without him knowing. What she couldn’t foresee, is that her notebook would drop out of her bag when the neighbours’ butler handed it to her as they were about to leave after having dinner that Sunday night. She tried not to look at her husband while she felt a rush of fear run up her spine. He bent over and handed it to her. No questions were asked, just a stare that needed no words.

The next day, she pretended to be ill and spent the afternoon unpicking the inside stitches of both bags. She had previously torn each page of every chapter and was determined to hide it in between the layers of leather. She couldn’t risk her husband knowing. Her fear was unfounded though. Her husband was stern but he was no monster. 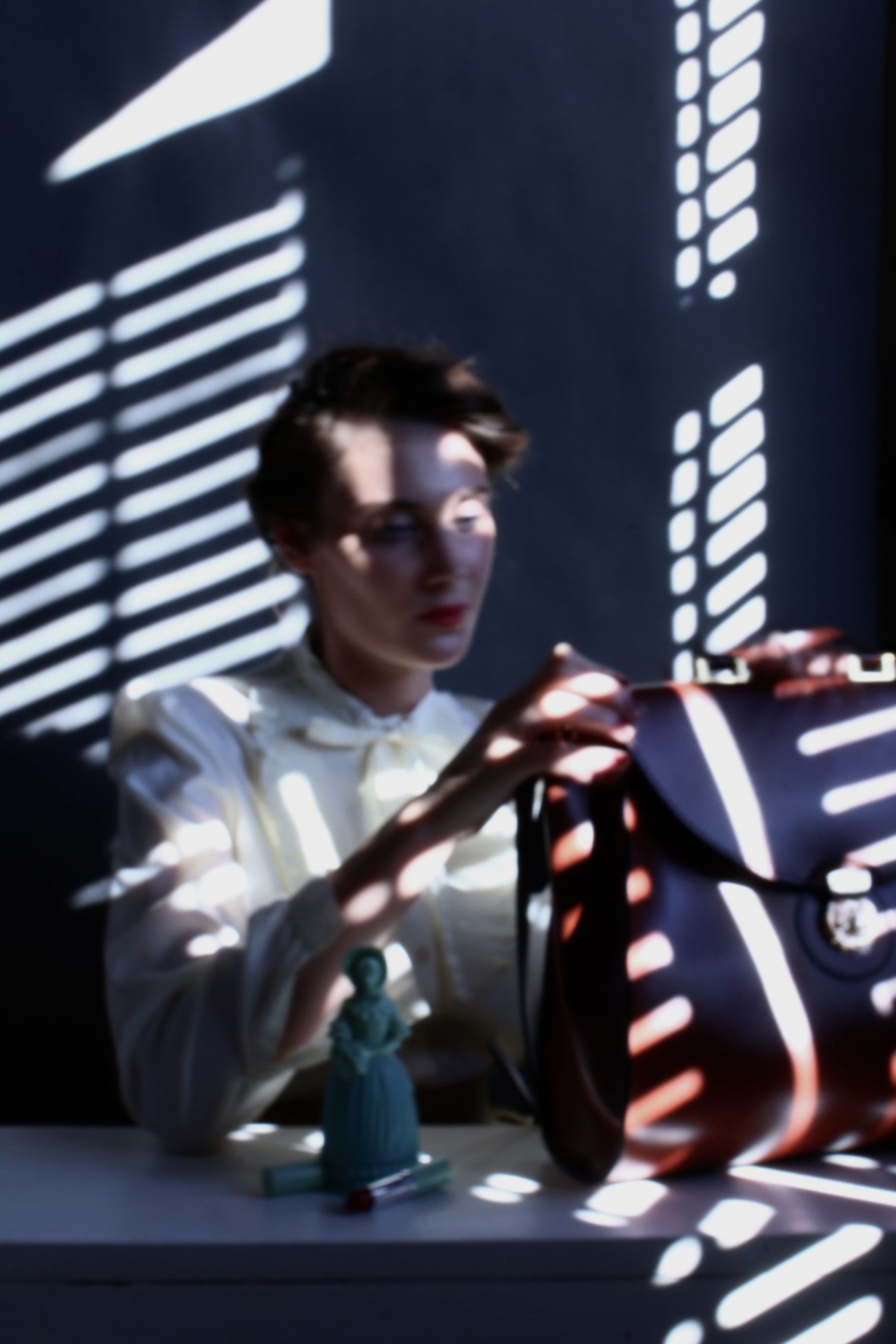 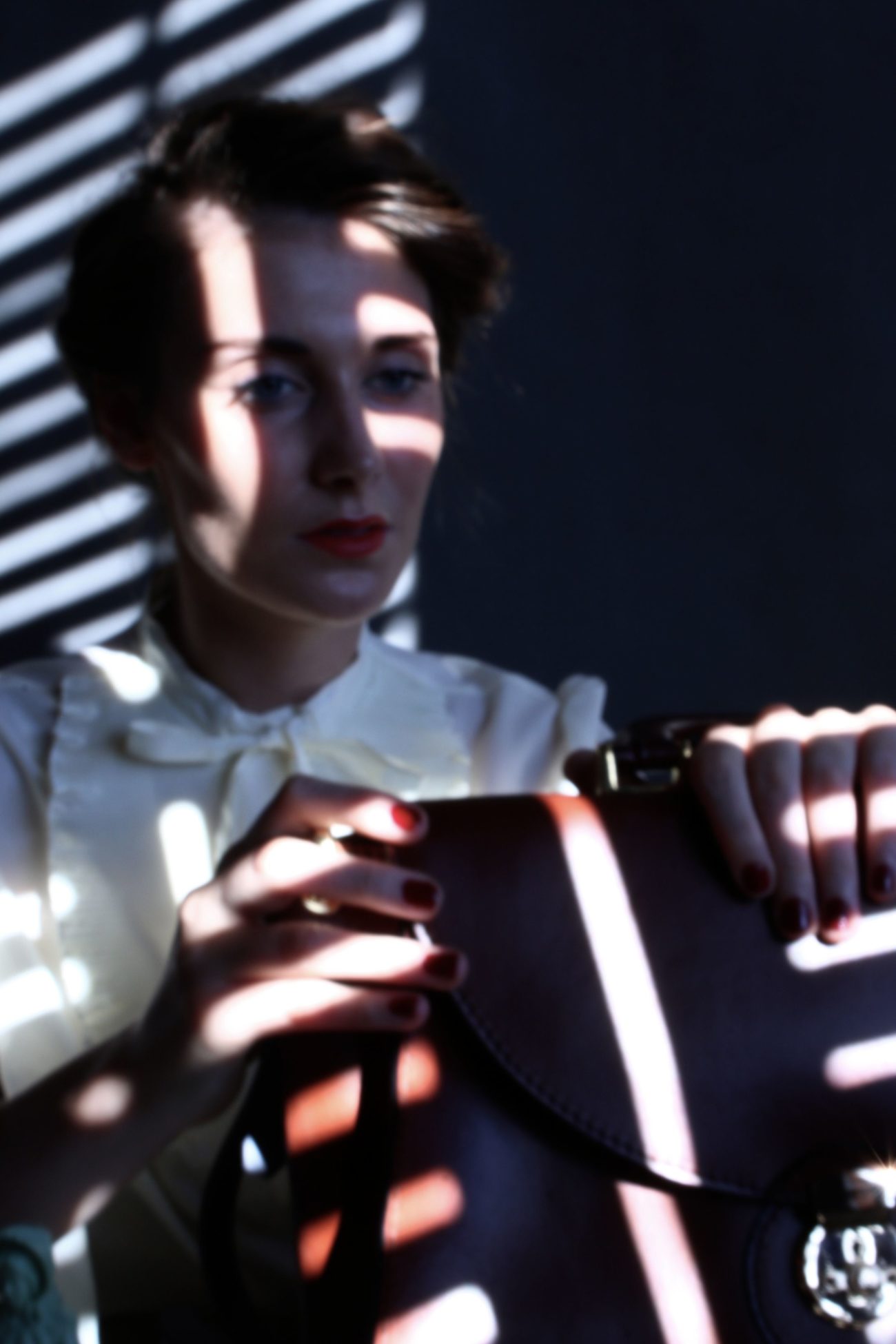 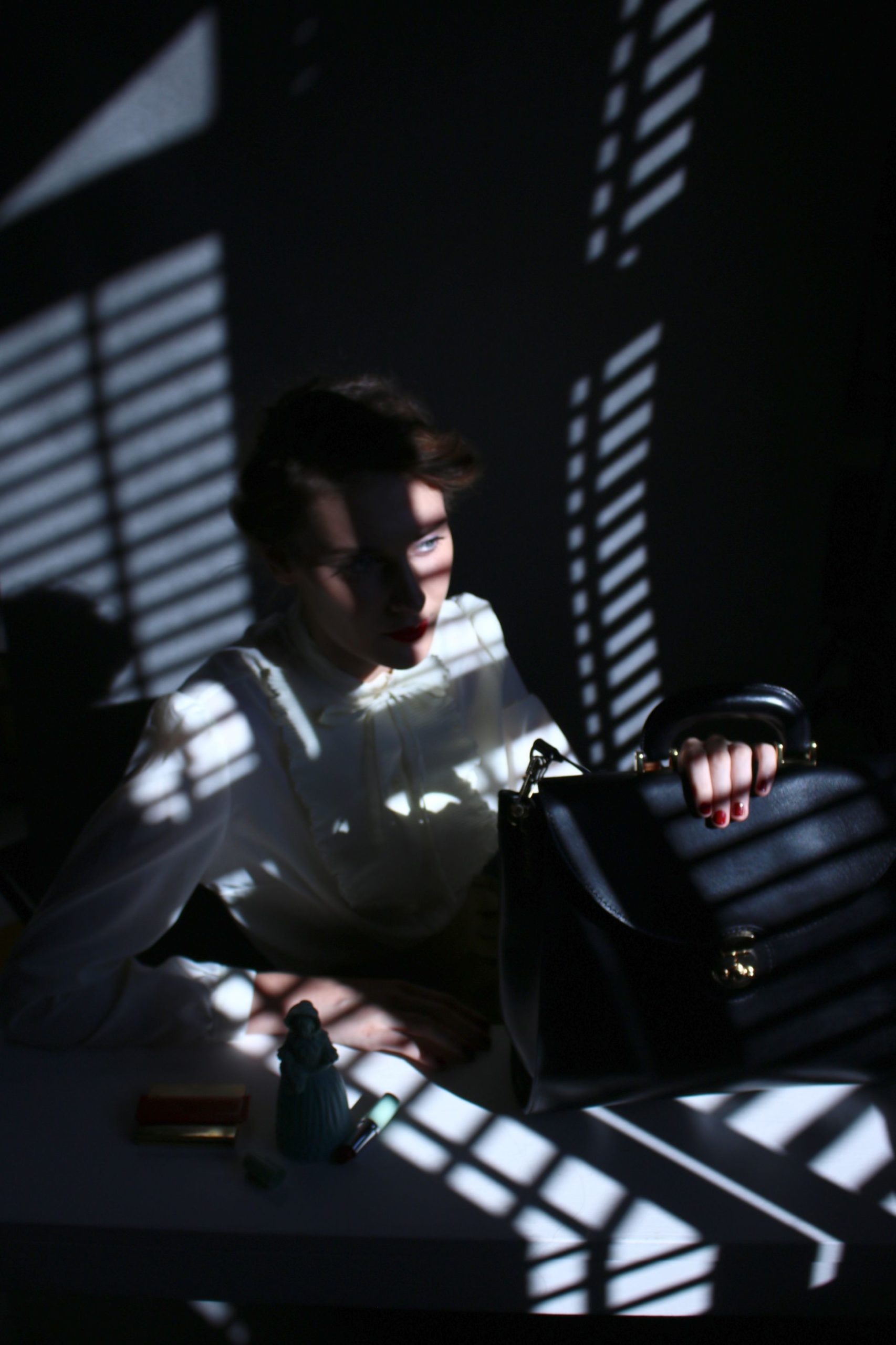 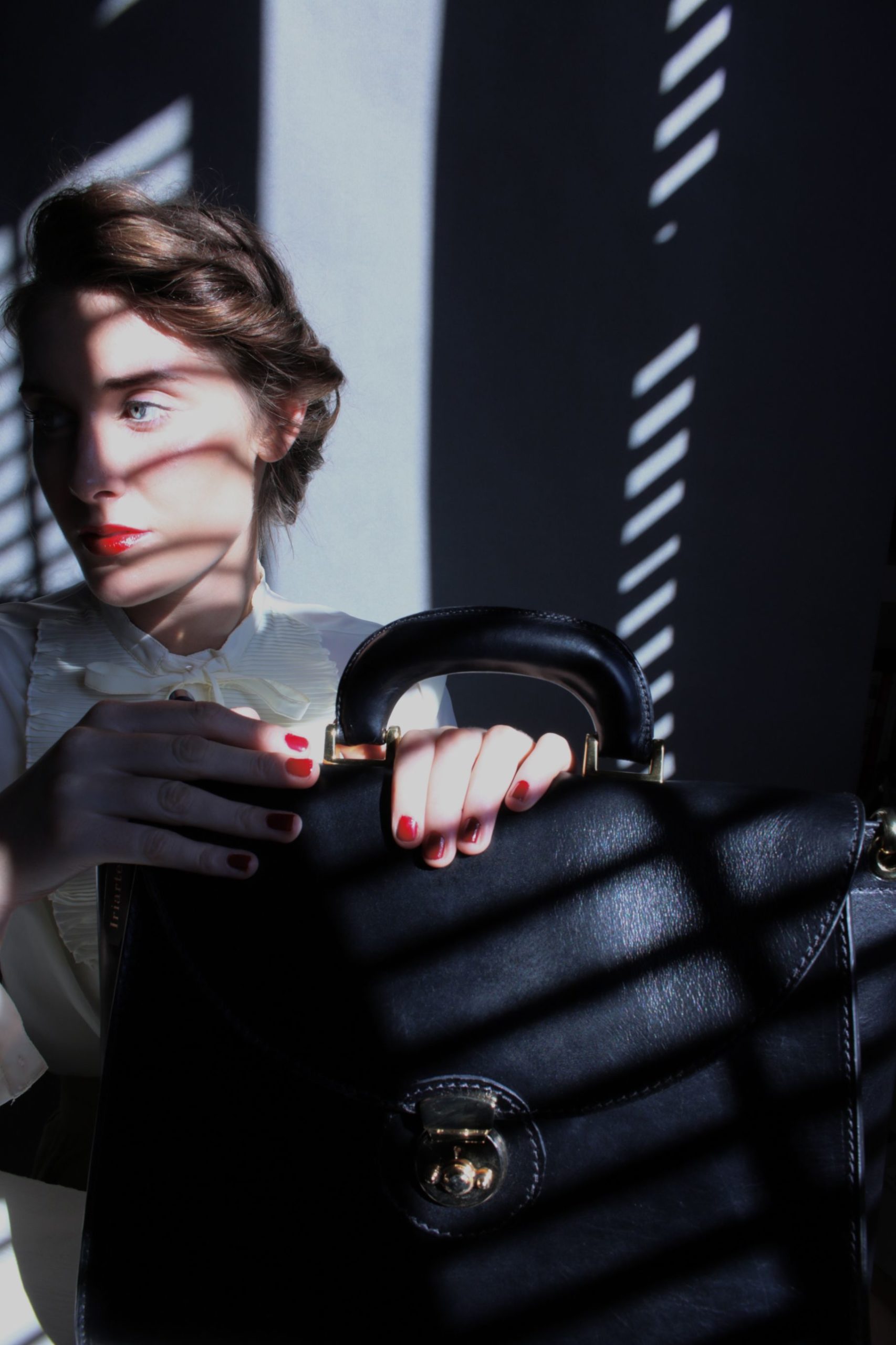 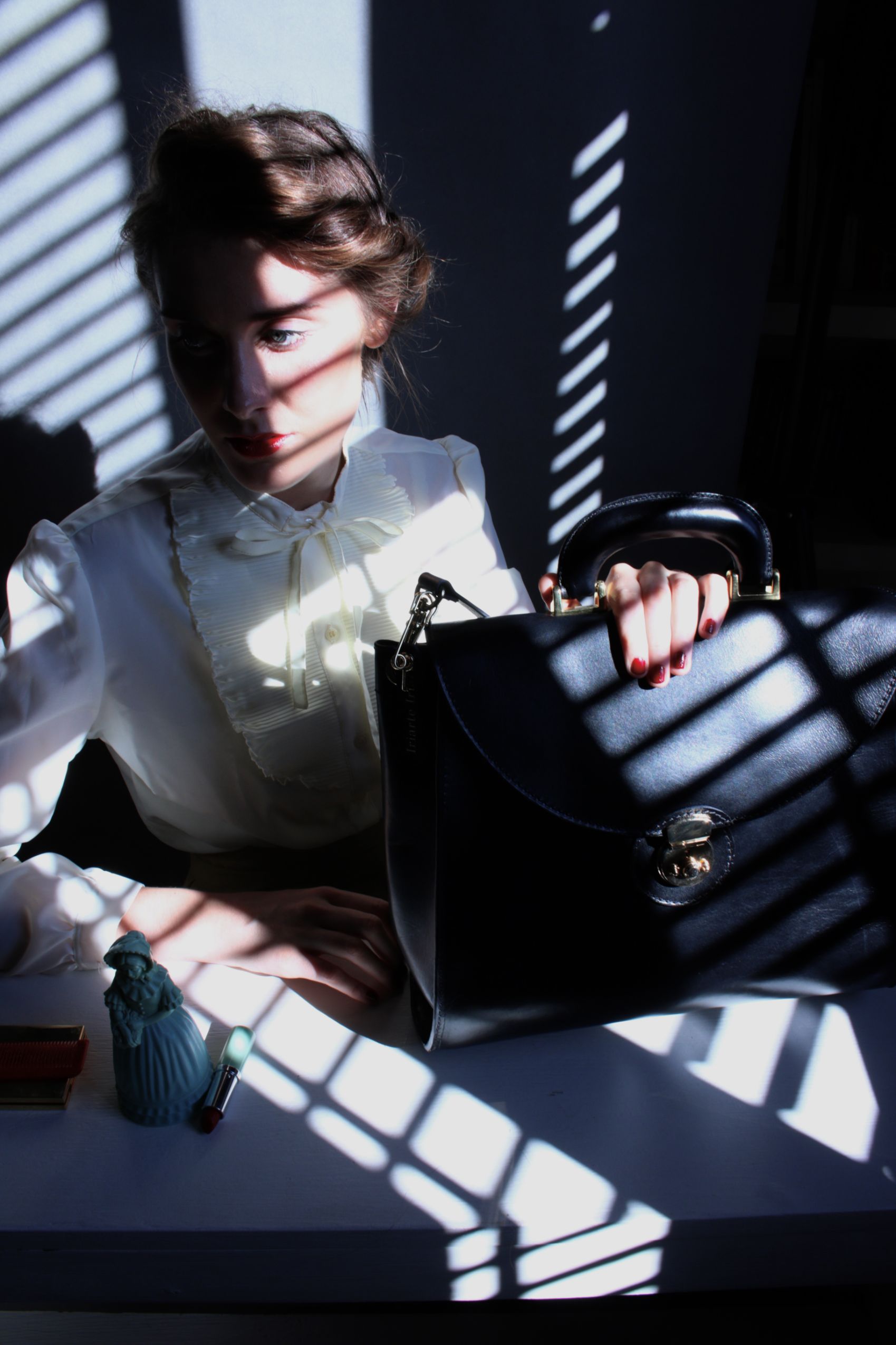 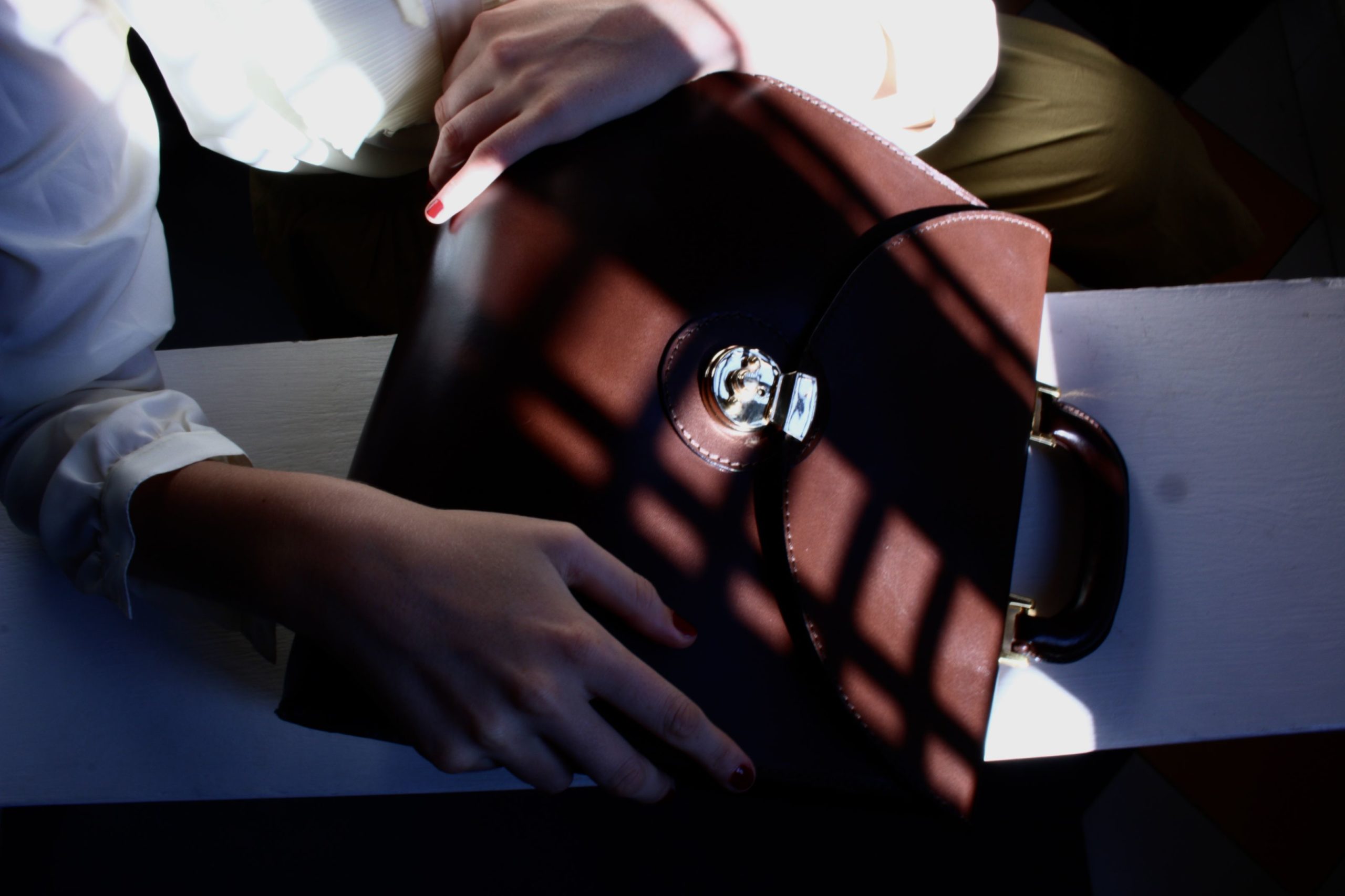 This didn’t stop her from noticing that the more she wrote, the more terrified she became of him. She started doubting his intentions, analyzing every move he made. Everything he did became suspicious in her mind. If he spent too much time in the room she would panic thinking that he was looking through her things. As the pages grew, so did her aversion to her husband. By the time the novel was reaching an end, she could barely sleep. She had grown to be so afraid of him that any false move he did while he was asleep would lock her jaw, fists and eyes so tightly that she felt her whole body shrink. That night was one of those nights.

She untangled herself from the sheet that was holding them together. She stared out the window thinking how could she end her book when, suddenly, he grabbed her from behind to kiss her. Her heart and breath raced. Her heels left the ground, her toes held the weight of her entire body and twisted in a contortion that resembled the spin of a boxed ballerina. In doing so, her graceful arms knocked down the ceramic doll that had been resting on the window sill since her wedding day. As soon as it hit the ground, the head freed itself from the rest of the pale body revealing a cold and shiny dagger. They looked into each other’s eyes. She dropped only to rise and hold him in a cold and fatal embrace. As he leaned forward to die in her arms, she whispered “The book needs an end”. 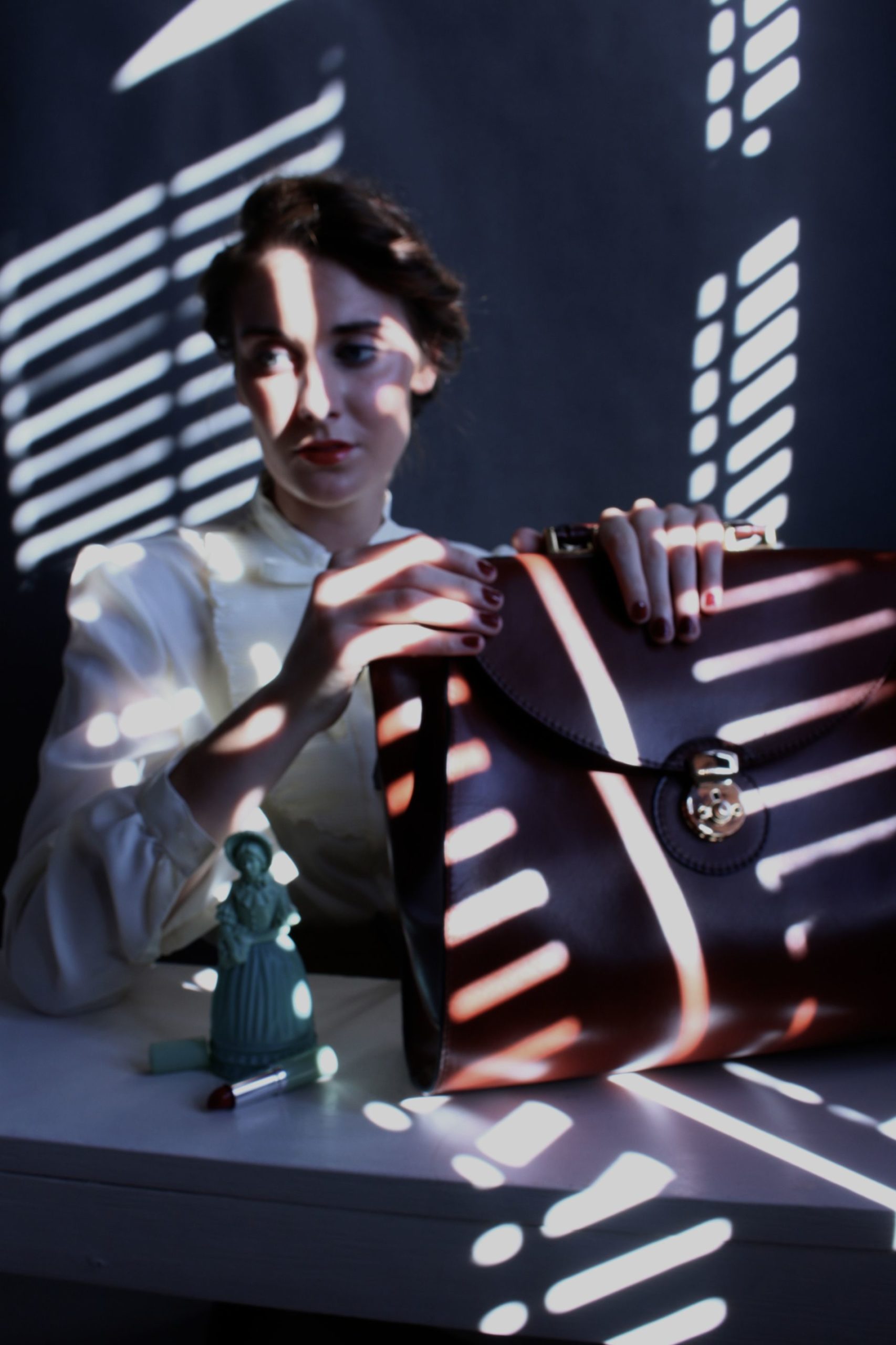 The following day, she was questioned in the police station. All she was carrying was her bags, a smile and a cracked ceramic doll.

Last day of the sales 🎈 Finishing at midnight 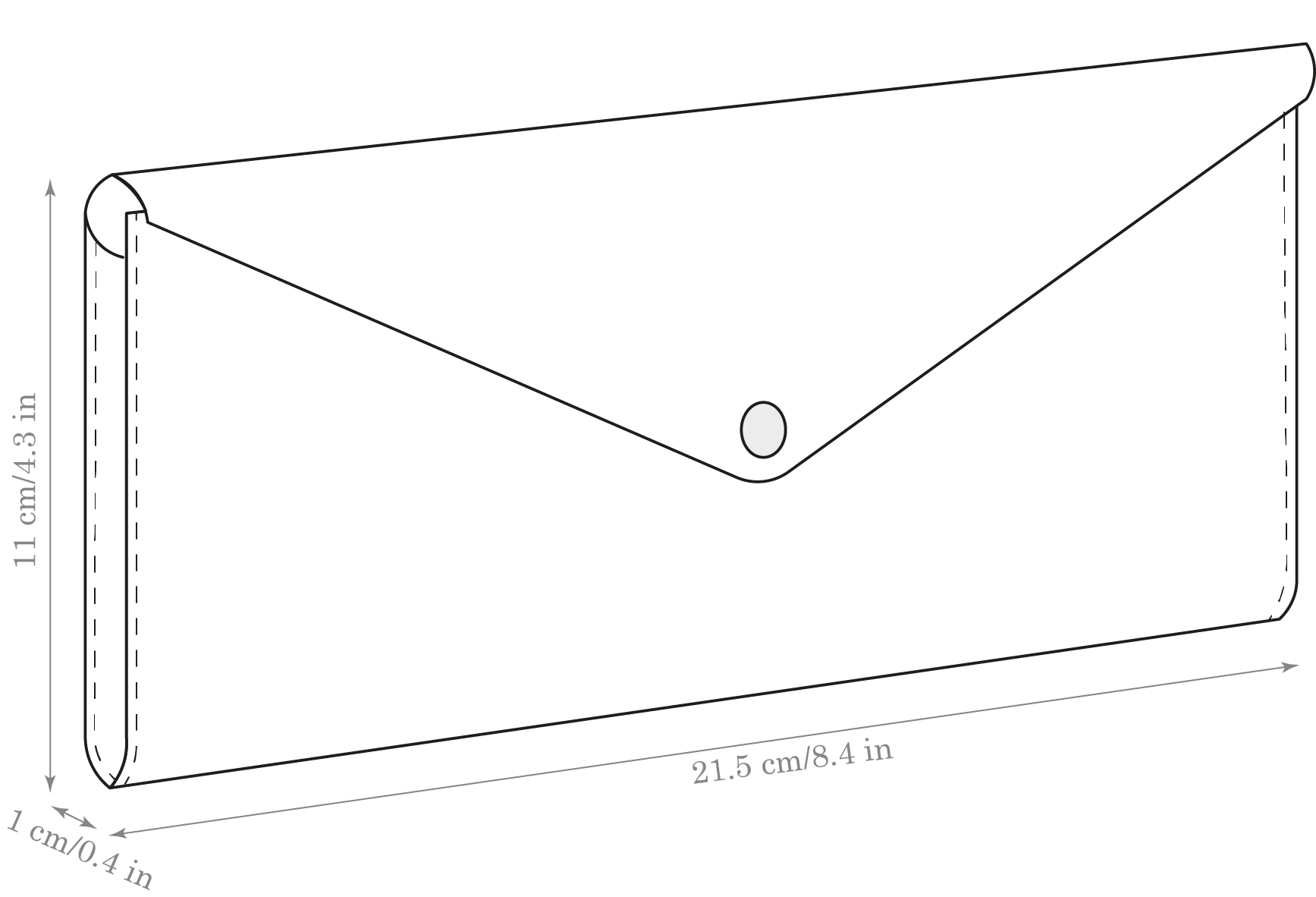 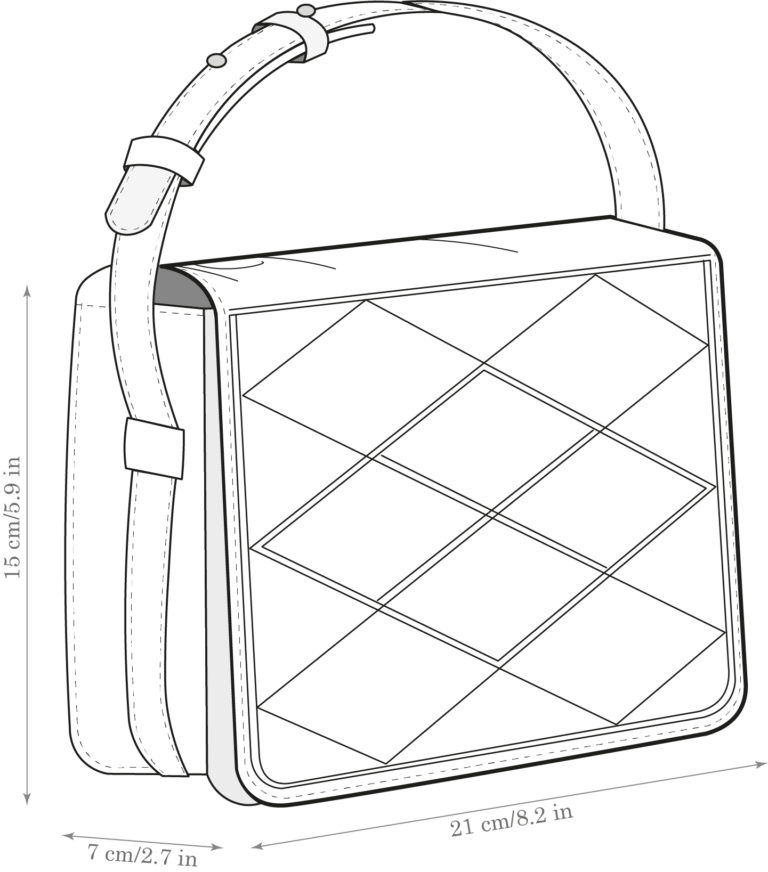 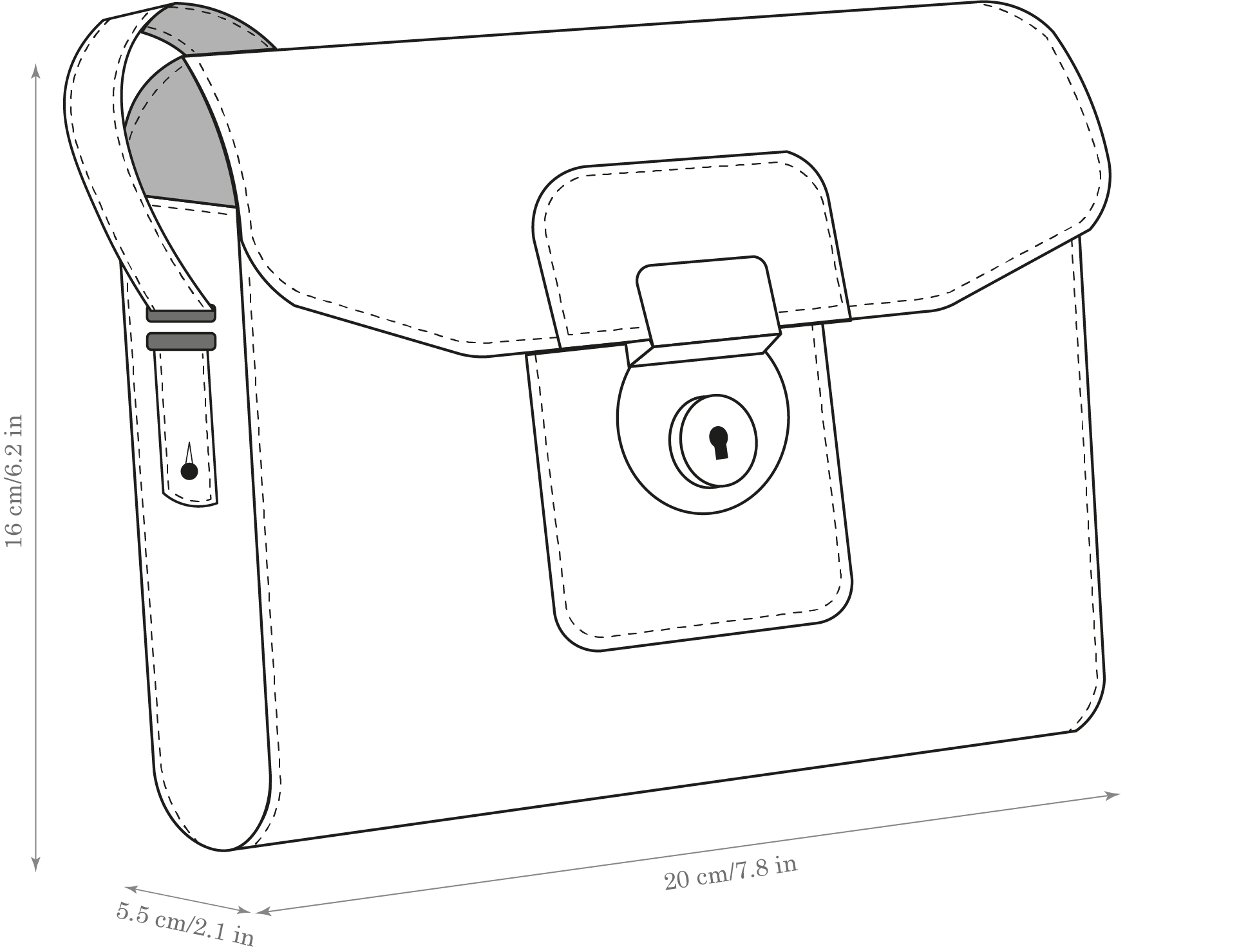 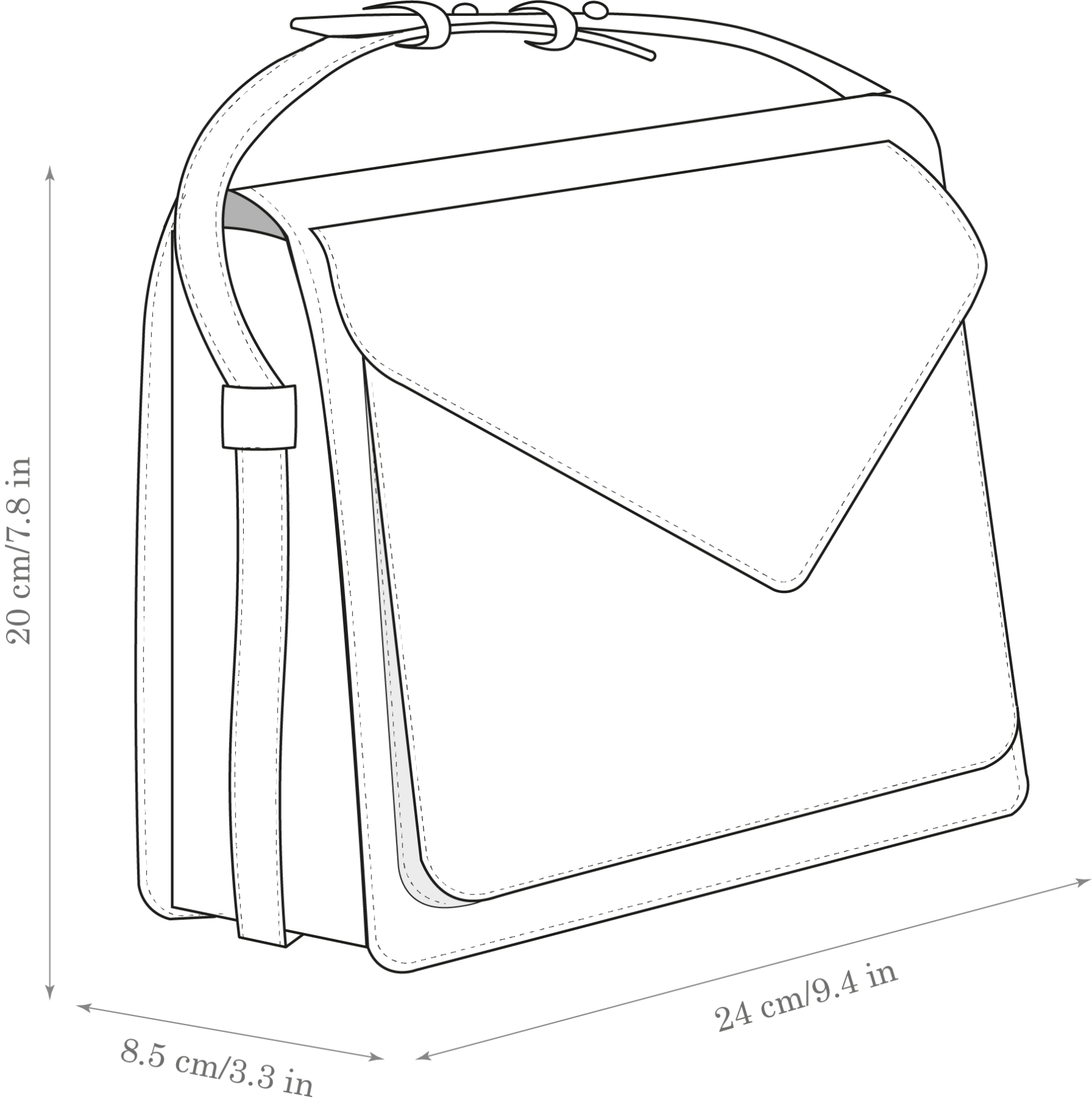 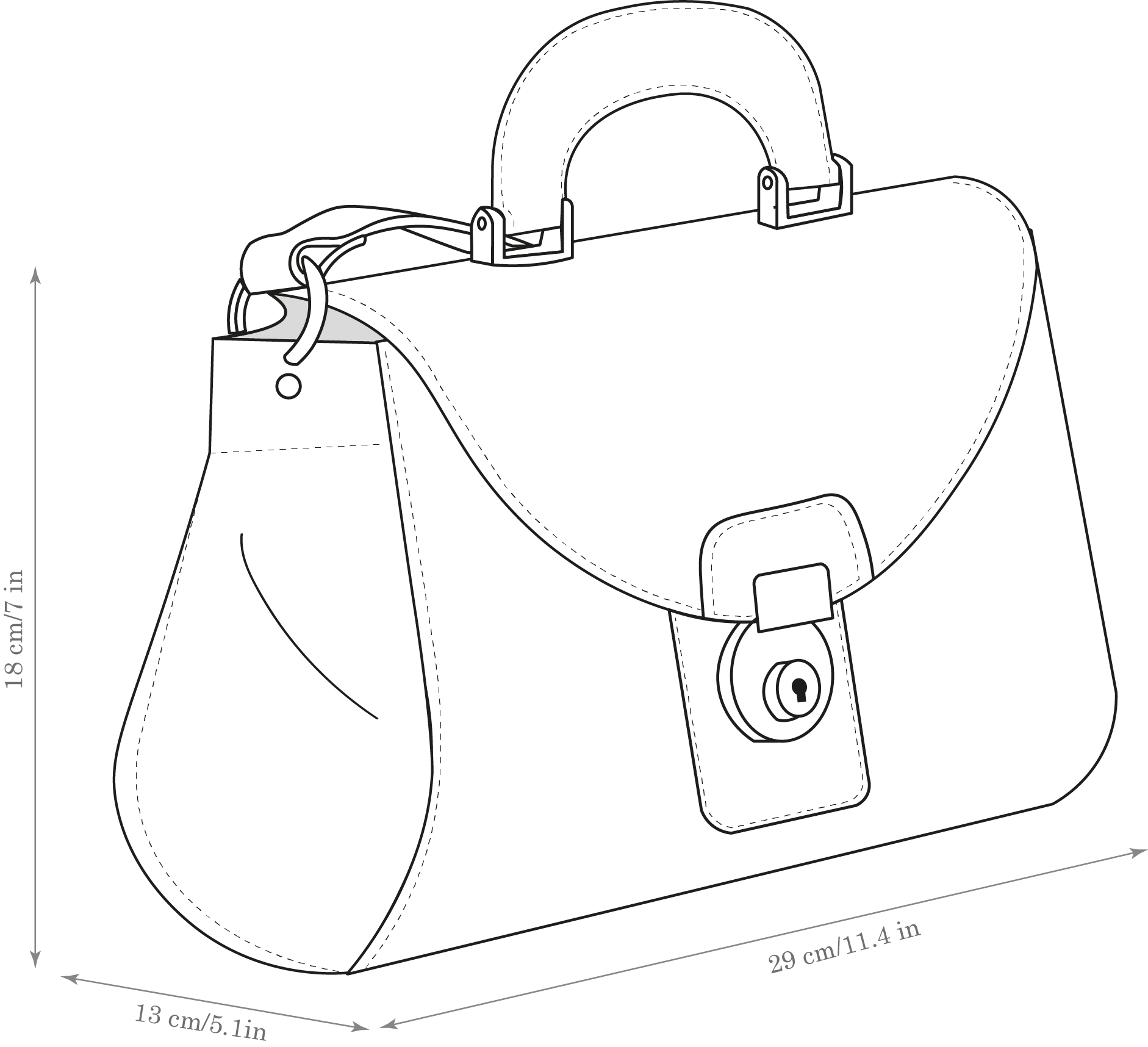 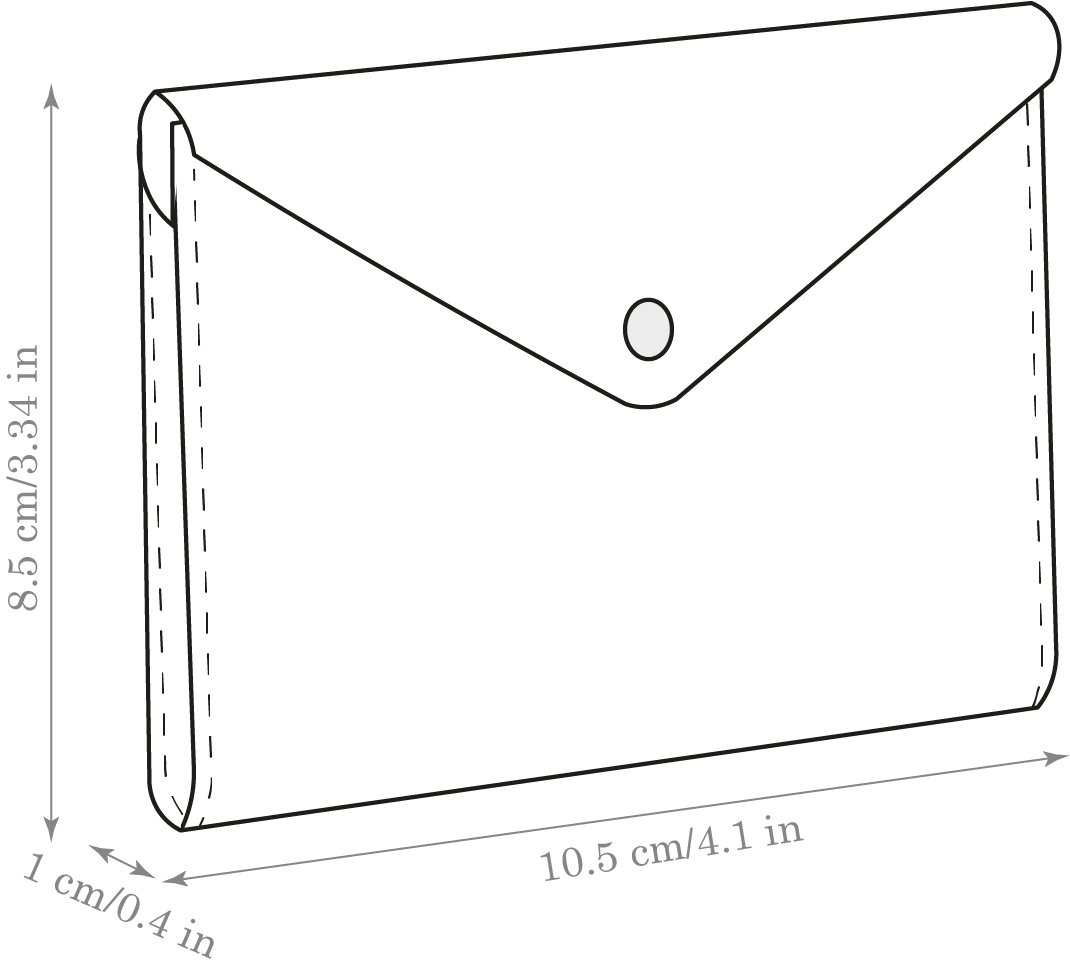 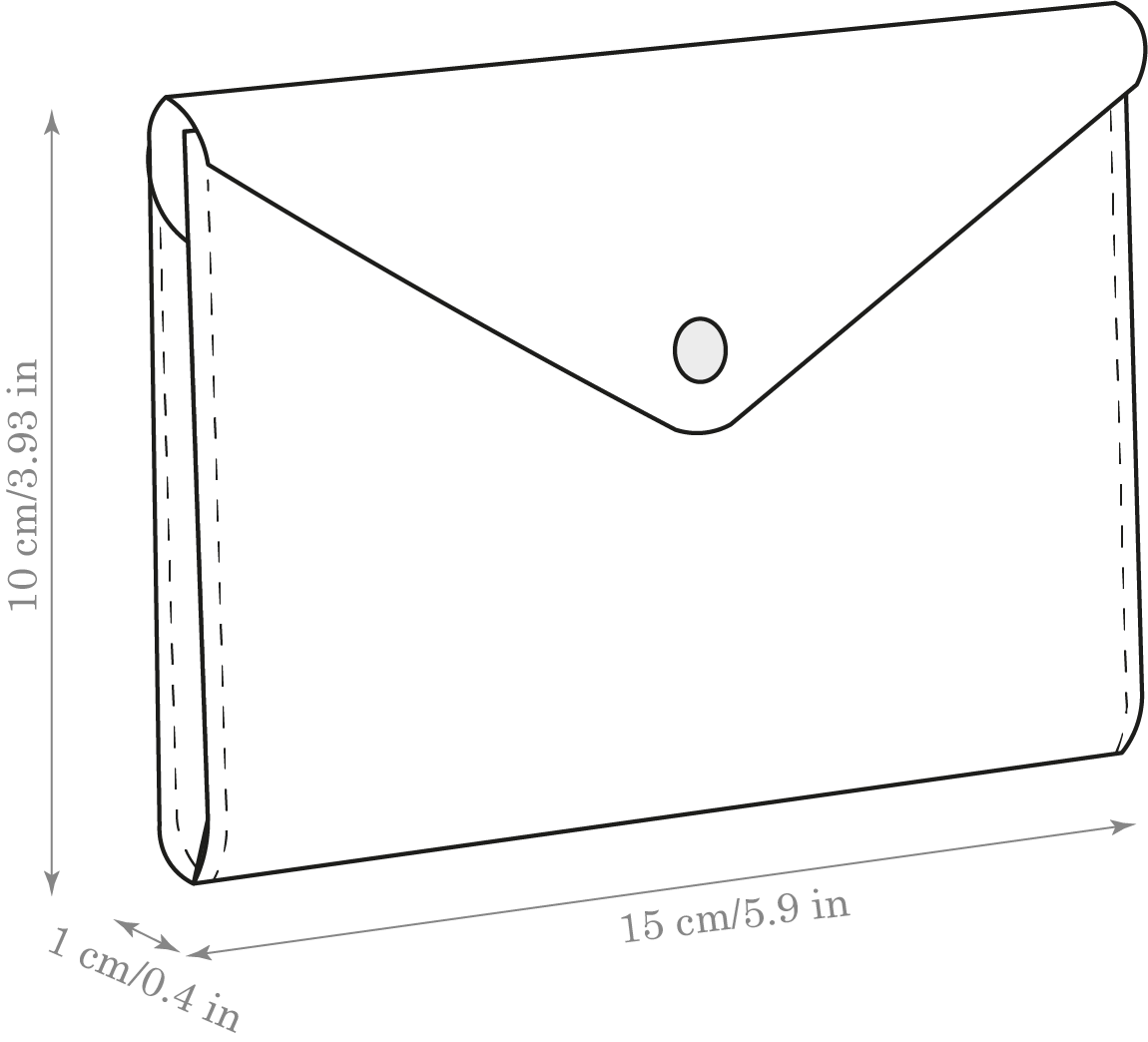 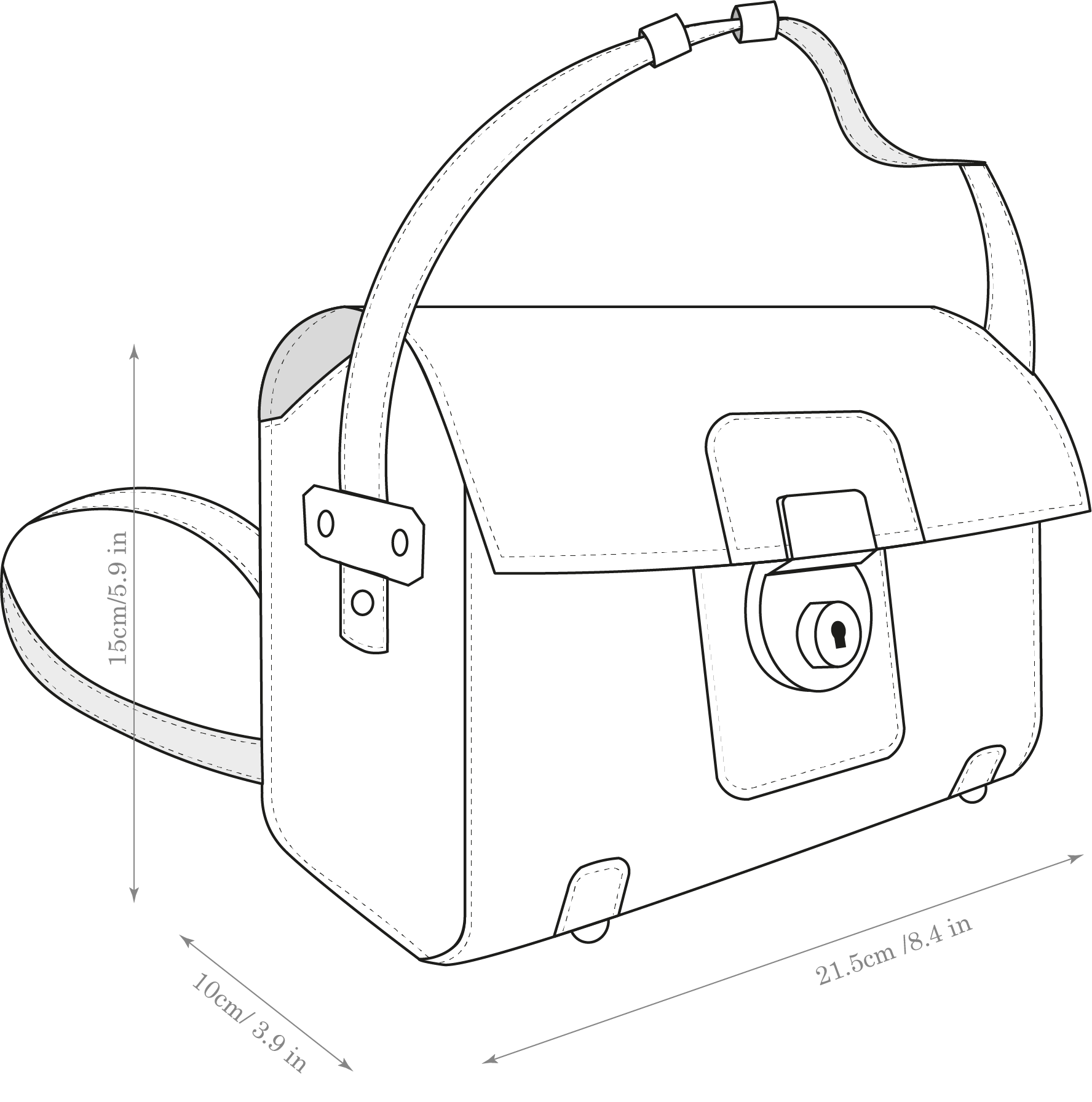 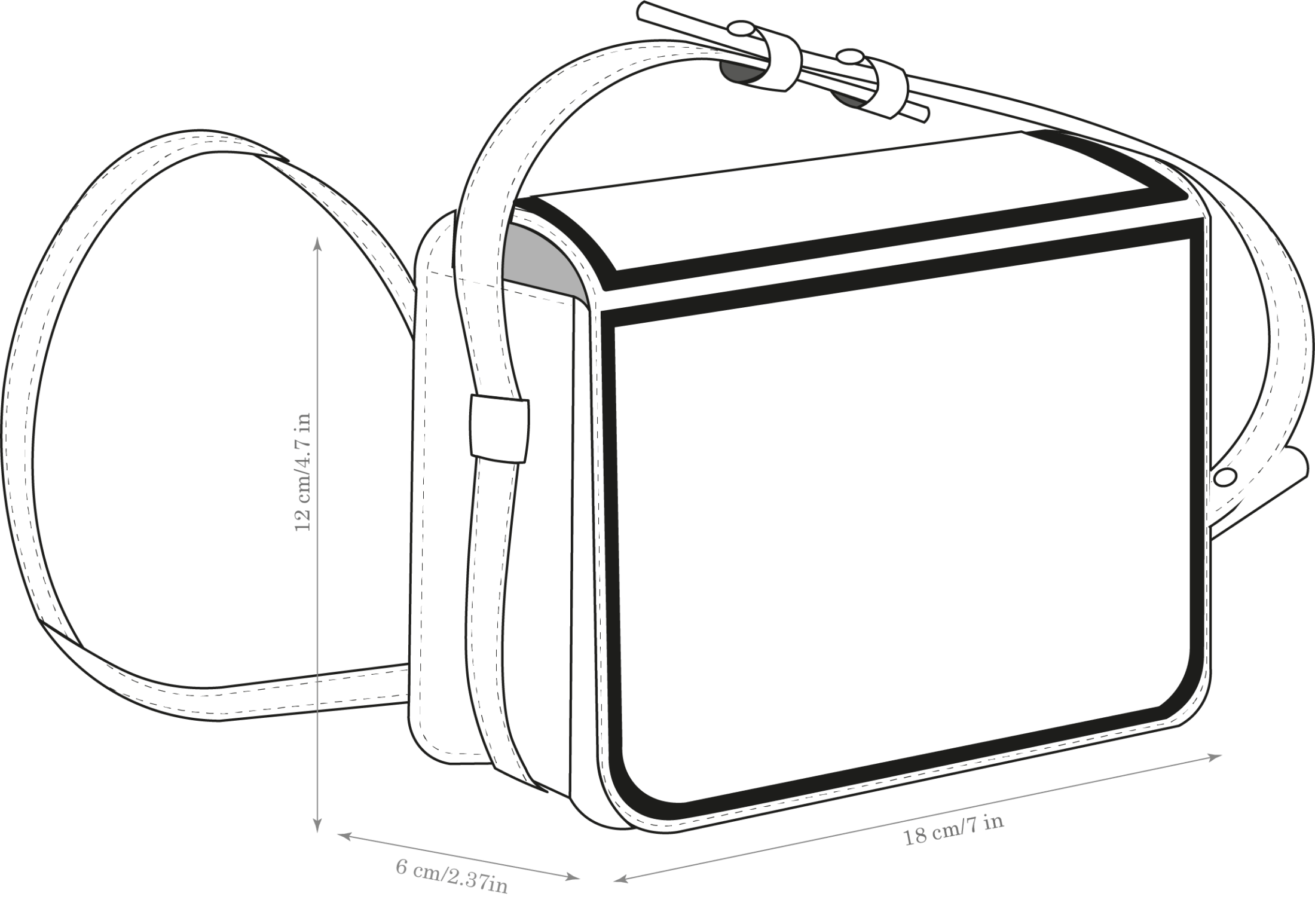 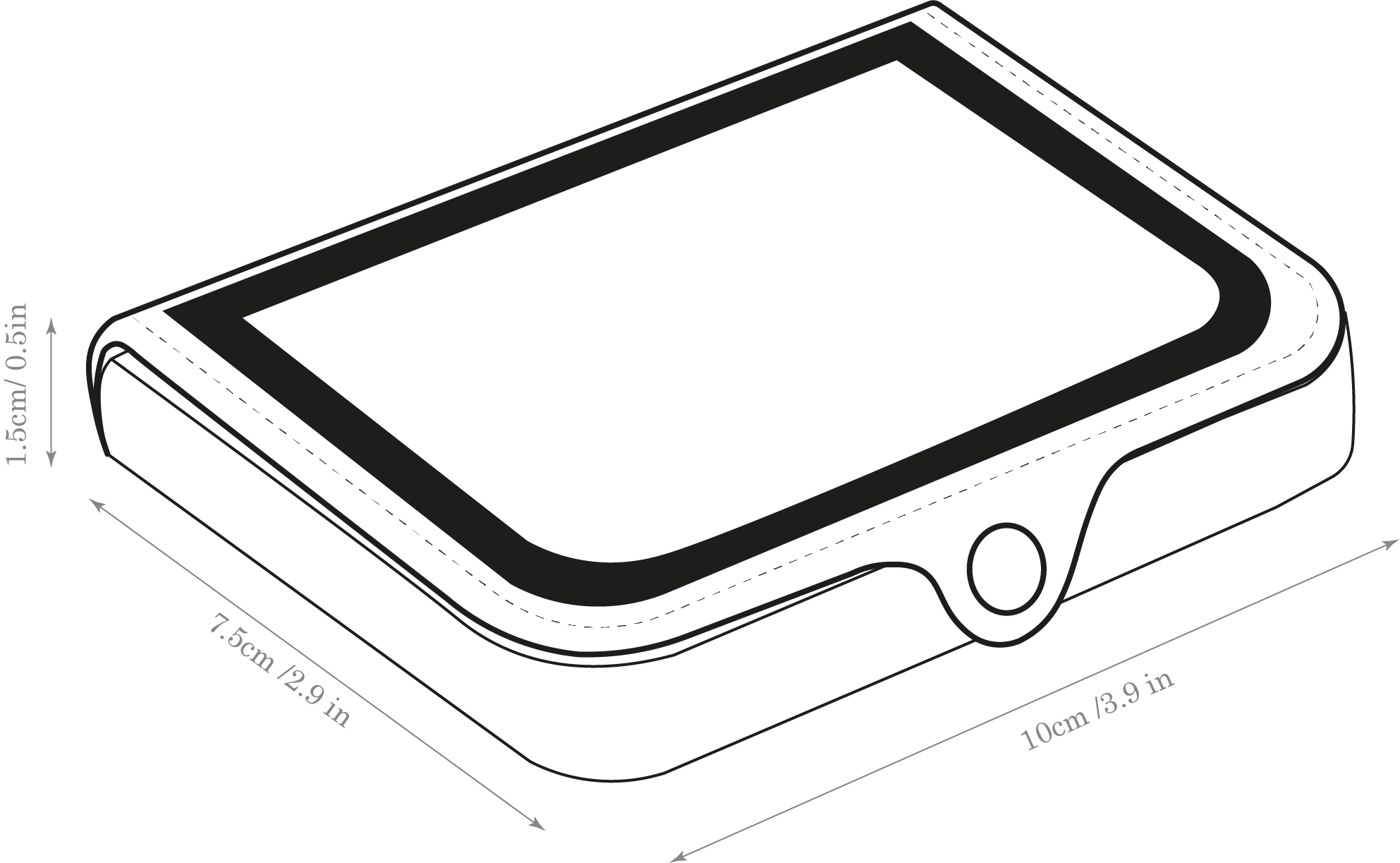 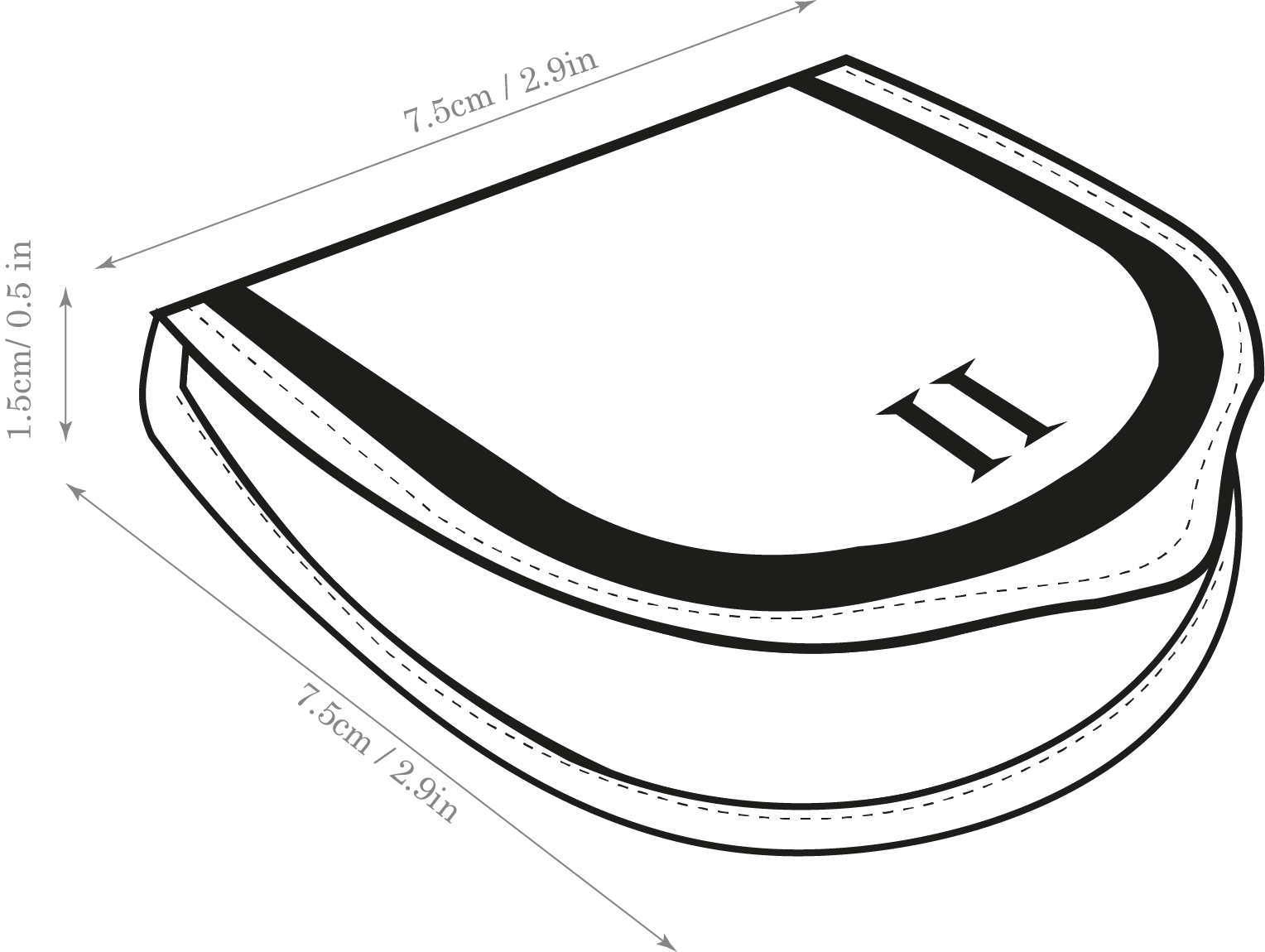 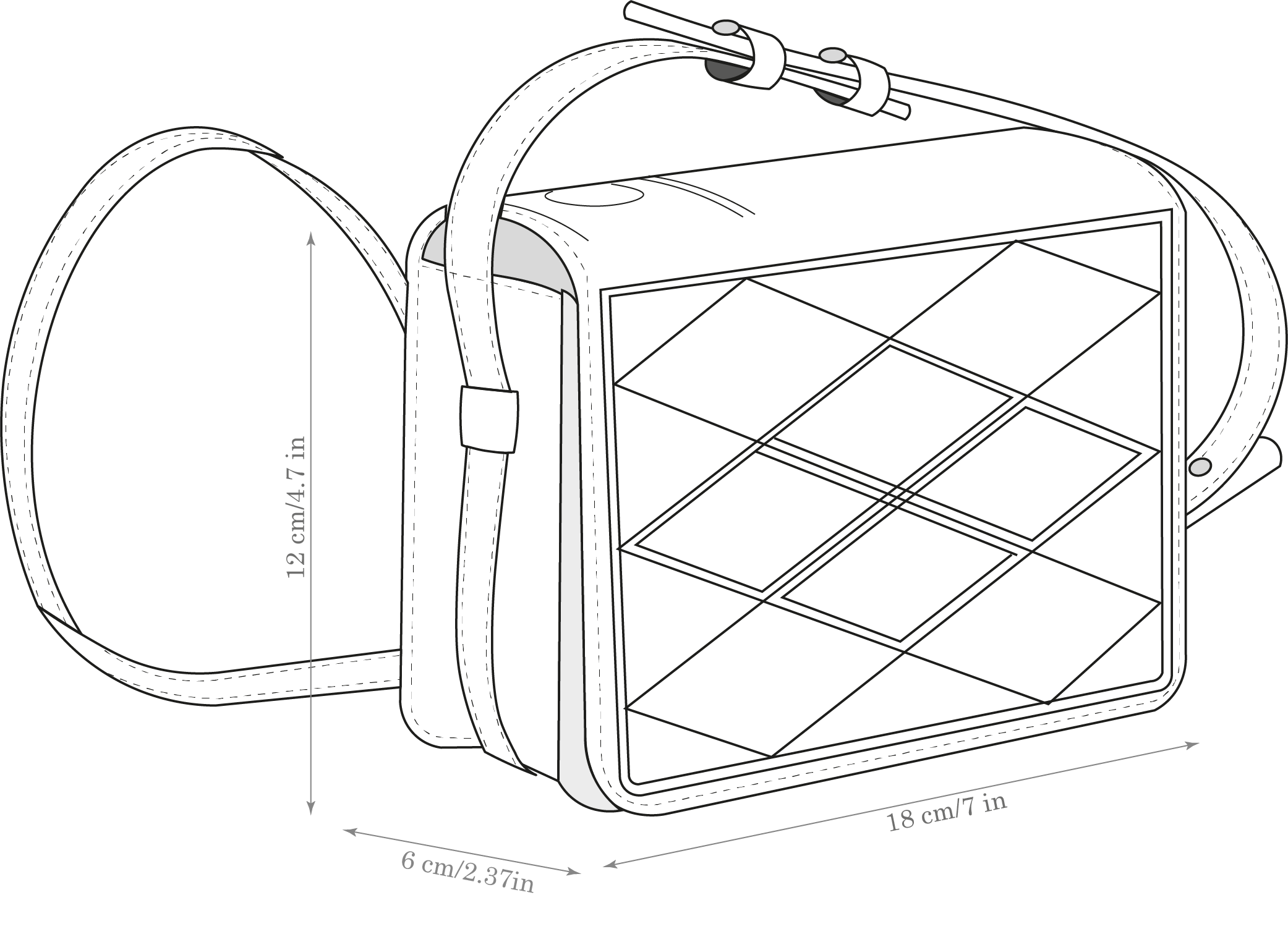